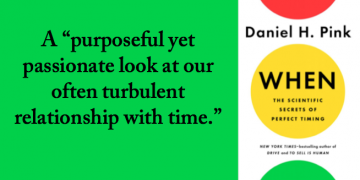 Harper’s Bazaar praises Pink, “one of the few non-fiction authors alive today capable of filtering the work of so many scientific minds through his original human stories and onto the page. He is doggedly diligent in his academic research yet his examples are accessible… Like a long walk with a good, funny, wise friend in … [Read More] 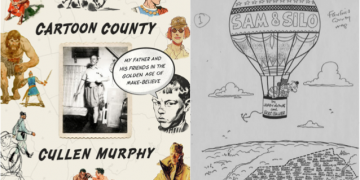 Ann Fabian of the National Book Review praises Cullen Murphy’s Cartoon County, a “visual record of a particular time and place” that stirs fond memories of the cartoon-friendly world “a lot of us grew up in.”

Post on Kurtz’ Media Madness: “A portrait of a White House riven by chaos”

Ashley Parker of the Post writes “While Kurtz at times seems to offer a more flattering portrayal of the West Wing staff than some other media accounts, he also captures a White House struggling to perform basic tasks and advisers reacting to the whims of a hard-to-control president.” 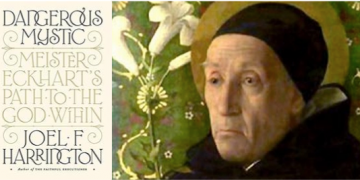 Joel Harrington’s Dangerous Mystic: Meister Eckhart’s Path to the God Within is lauded as “extremely well-researched and fluidly written,” and “a meaningful resource for students of mysticism and of late Medieval Christianity.” 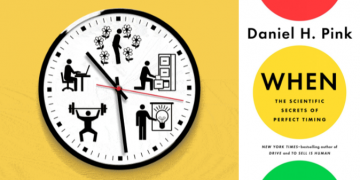 WSJ Saturday Essay by Dan Pink: How to Be Healthier, Happier and More Productive

In his essay for the Wall Street Journal, Pink explains how an understanding of the science of the day—and paying more attention to the question of “when” we pursue certain activities—can improve the effectiveness and success of our resolutions for 2018. 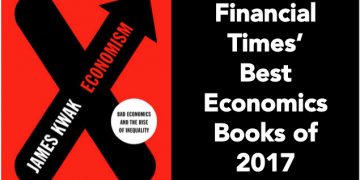 FT’s Martin Wolf praised Kwak’s bracing deconstruction of the framework for understanding the world that is learned as gospel in Economics 101, regardless of its imaginary assumptions and misleading half-truths. 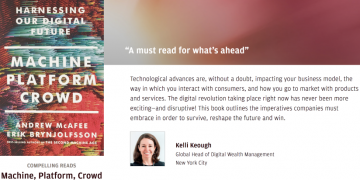 In its annual list, J.P. Morgan praises McAfee and Brynjolfsson’s Machine, Platform, Crowd as a “must read for what’s ahead.” 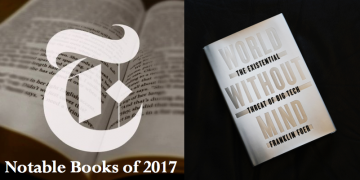 The New York Times‘ annual list of 100 notable books praised Foer’s “persuasive brief against the big four tech giants who he believes pose a threat to the individual and society.” 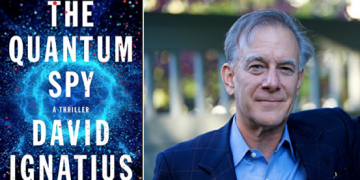 WIRED: Ignatius on The Quantum Spy & the Future of High-Tech Espionage

WIRED’s Garrett M. Graff sat down with David Ignatius to discuss The Quantum Spy, out now, which revolves around a central theme of spy literature: the race for a new technology, to discover something new that, even if only for a moment, will provide a geopolitical advantage. 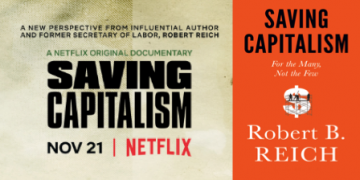 When it comes to politics, everyone wants to be heard. Robert Reich has a few ideas about how Americans can make that happen. 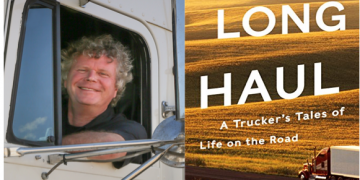 David Ignatius’ upcoming spy thriller–a tale of global espionage, state-of-the-art-technology, and unthinkable betrayal–was picked by Amazon as a November book of the month.