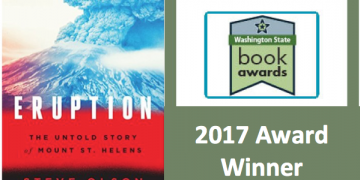 In Olson’s Eruption, survival narrative meets scientific, natural, and social history in the riveting story of a volcanic disaster. 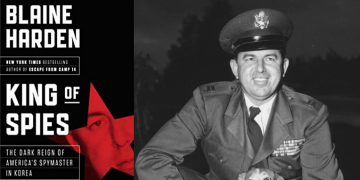 Blaine Harden’s fascinating account of how one man helped burn down North Korea was chosen by Amazon as one of their best biographies of the month. 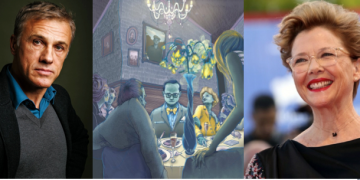 Annette Bening has joined Christoph Waltz and Vanessa Redgrave in the crime drama “Georgetown.” The project, based on the New York Times Magazine article “The Worst Marriage in Georgetown” by Franklin Foer, centers on Albrecht Muth (played by Waltz), an eccentric social climber who seduced and married a wealthy older widow, Viola Drath, portrayed by Redgrave. 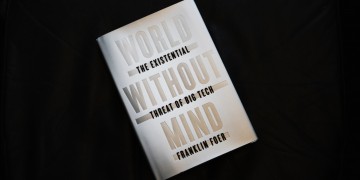 NPR: ‘World Without Mind’ Is An Urgent, Personal Polemic

NPR praises Foer’s “lucid, absorbing” book, from Foer’s assertion that democracy and technology have collided to his “concise, insightful psychological profiles” of the movers-and-shakers in Big Tech. 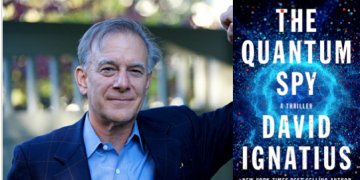 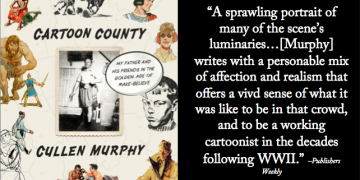 Publisher’s Weekly lauds Cartoon County, describing Cullen Murphy’s depiction of his father’s experience in the war and his relationship with mentor Norman Rockwell as “particularly fascinating.” 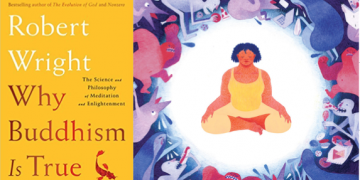 In his new book Why Buddhism is True, Robert Wright describes how this basic practice of Buddhism turns out to be one of the best ways to deal with the anxieties and appetites bequeathed to us by our evolutionary history 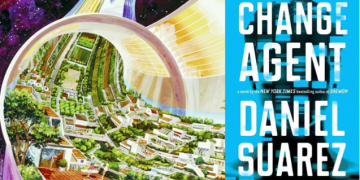 HBR: Why Leaders Should Read Daniel Suarez & Other Sci-fi

Calling for all business leaders to reframe their perspectives by embracing science fiction, HBR’s top recommendation is Daniel Suarez’s thriller Change Agent, which describes “a near future in which synthetic biology has reshaped every industry” and “CRISPR-enhanced babies are the new hot-button social issue.” 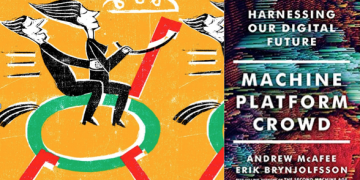 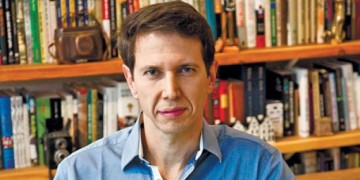 Dr. Bergman was awarded the prize, “For a series of important and bold journalistic scoops,” ranging from the doings at the Abu Kabir Institute of Forensic medicine to the last interviews given by former Mossad head Meir Dagan. 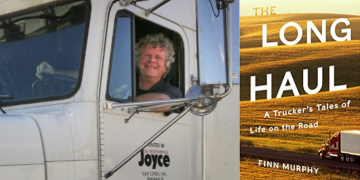 The Times raves “The stories Murphy tells…my goodness, how astonishing they are, and how moving, and how funny, and how just plain weird. Wait until you get to the one about the unlikely polygamist. Or the client who dies, mid-move. The next time you think of your movers as invisible, remember: They see all of … [Read More] 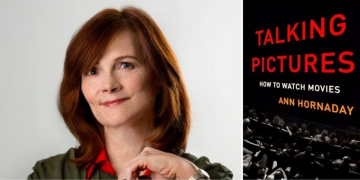 NYT Review of Talking Pictures: “Hornaday is a Genius”

Inspired by a series of instructional articles she assembled for her readers some years back, here Ann Hornaday, an estimable movie critic at The Washington Post and a finalist for the 2008 Pulitzer Prize in criticism, considers various aspects of filmmaking in chapters that roughly follow the timeline of production.