The U.S. is facing another era of great power rivalry — this time with China as well as Russia. Policymakers should learn everything they can from Cold War history to avoid repeating its mistakes, an American historian writes in a new book. 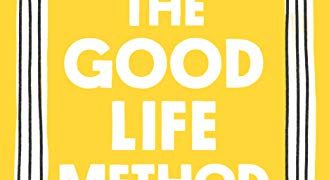 In their new book, “The Good Life Method: Reasoning Through the Big Questions of Happiness, Faith, and Meaning,” Blaschko and Sullivan examine how the tenets of philosophy can help readers chart their course and ultimately determine what it means to live a good life. 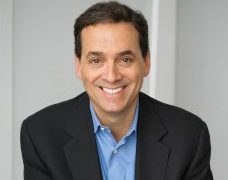 Dan Pink Talks About “The Power of Regret” 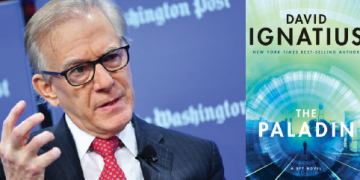 “The Paladin is a gritty and realistic thriller that paints a less-than-flattering picture of what really happens behind closed doors in the intelligence world. Don’t be surprised if by the end of Ignatius’ book, you’re resetting all of your passwords.” 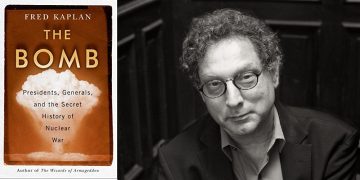 “A detailed, incisive picture of how U.S. presidents have thought about their most troubling responsibility: pushing ‘the button’ that could end civilization…a comprehensive review… well-written, exhaustively researched.” 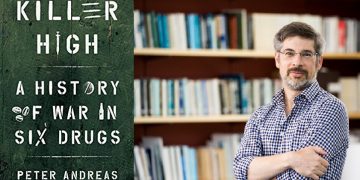 In a newly released book, “Killer High: A History of War in Six Drugs,” Peter Andreas, a professor of international studies at Brown University, has drawn from an impressive and eclectic mix of sources to give psychoactive and addictive drugs a fuller place in discussions of war. 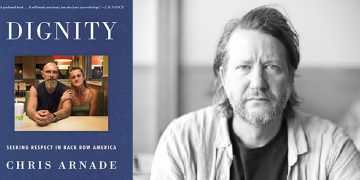 Mr. Arnade, formerly a bond trader on Wall Street, spent years traveling to America’s forgotten places and photographing their struggling but dignified inhabitants. “Dignity” contains autobiographical reflections on each place. It is a beautiful book. 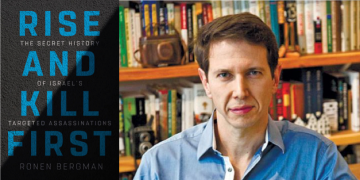 “Gleaned through meticulous research and interviews with key players on both sides of the continual military struggle, [author Ronen] Bergman’s work is unquestionably authoritative. He succeeds masterfully in telling the tale of a nation reborn just seventy years ago, whose constant need to defend itself often brings it into conflict with principles of morality and democracy.” 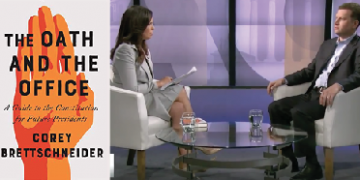 “I would say it’s a stress test on the Constitution, and that there isn’t anything that guarantees that these rights will remain. But I think [Trump] has really gone beyond any previous president in many of the statements he’s made in many of the proposals.”

Virtually every political regime today claims to embody some form of democracy — and its diverse proponents, and its critics, have propagated many myths about it. Professor James Miller reveals five: #1—The United States revived and perfected democracy. 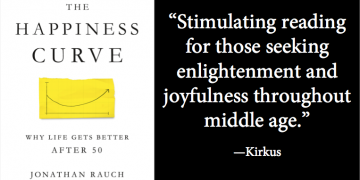 Reviewer Michael Sandel writes “One of the most prominent voices among progressives, Reich has written insightfully about the changing nature of work brought about by globalization and the growing inequality it has generated.”